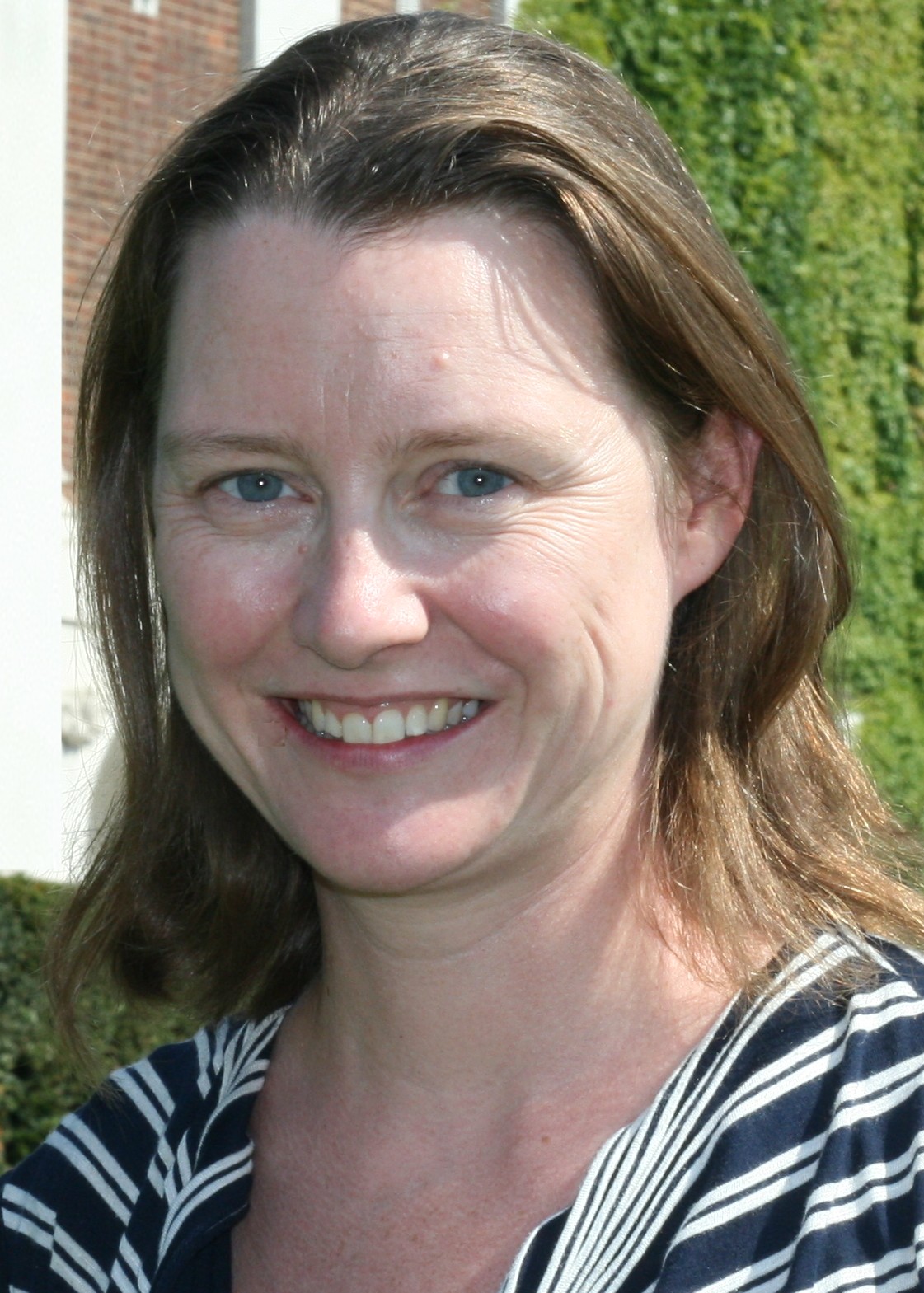 Lauren Stewart is Professor in Psychology at Goldsmiths, University of London, where she leads a research group and MSc programme in Music, Mind and Brain. Lauren’s research concerns the psychological and neuroscientific basis of musical behaviour and she has published 70+ peer reviewed articles on topics including learning and plasticity, congenital amusia, melodic expectations, and tone-colour synaesthesia. Her funding includes awards from the ESRC, Leverhulme Trust and the British Academy and she is associate editor of the international journal, Psychomusicology: Music, Mind and Brain. She is currently involved in several projects to explore the therapeutic potential of music in individuals with stroke, with childhood hemiplegia, as well as neurodevelopmentally at-risk infants. She was recently appointed co-director of major new research centre, Music in the Brain centre based at Aarhus University, Denmark. 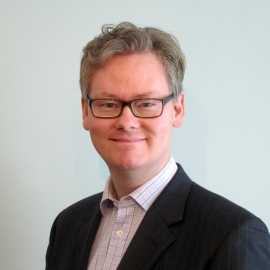 Aaron Williamon is Professor of Performance Science at the Royal College of Music, where he directs the Centre for Performance Science. His research focuses on skilled performance and applied scientific initiatives that inform music learning and teaching, as well as the impact of music and the arts on society. 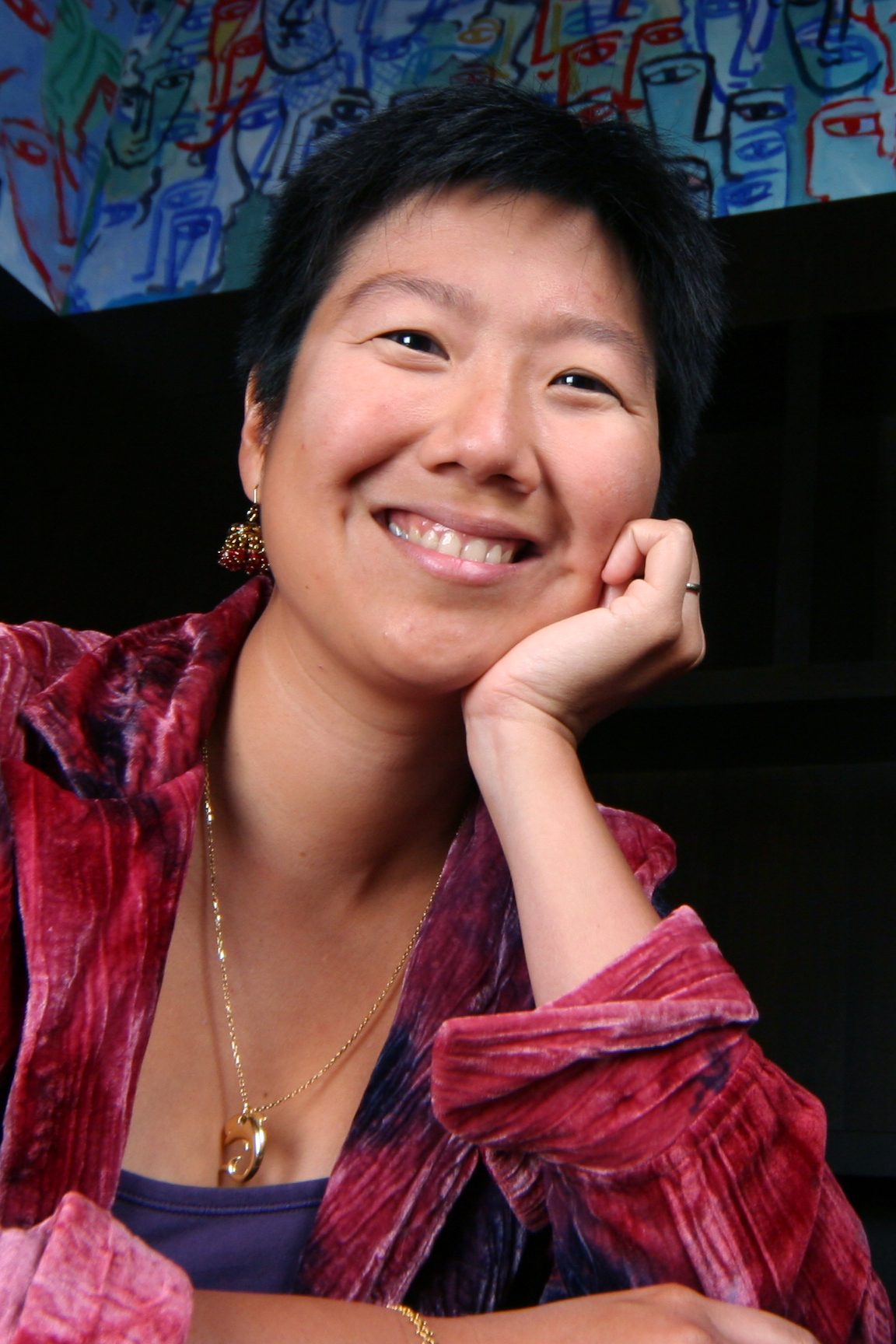 and operations researcher by training, Elaine Chew is Professor of Digital Media at Queen Mary University of London, where she is affiliated with the Centre for Digital Music in the School of Electronic Engineering and Computer Science. Her research focuses on mathematical and computational modeling, and scientific visualisation, of music structures and expressivity with the goal of making explicit what it is that musicians do, how they do it, and why.

Prior to joining QMUL, she was based in the United States, where she was recipient of the NSF CAREER and PECASE awards, and honours including the Viterbi Early Career Chair at the University of Southern California and the Edward, Frances, and Shirley B. Daniels Fellowship at the Radcliffe Institute for Advanced Study. 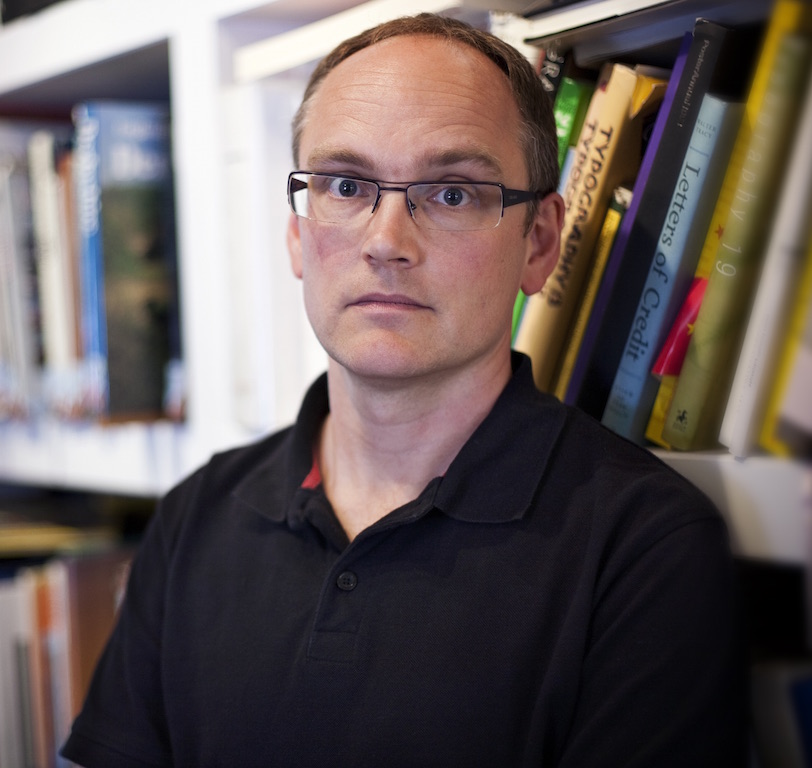 s PhD in Systematic Musicology on memory for melodies at the University of Hamburg and subsequently worked as a Research Fellow in the Computing department at Goldsmiths College, University of London. Since 2009 he has been working in Goldsmiths’ Psychology department where he is now a Reader and director of the Master’s programme in Music Mind and Brain. His research interests include music information retrieval and musical similarity, statistical modelling of music cognition, the measurement of musical abilities and generally the intersection of computer modelling and music psychology. Since 2016 he is editor of the journal Empirical Musicology Review. 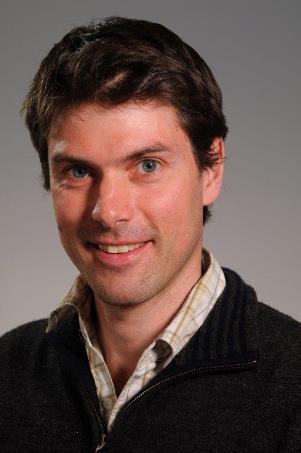 Educated in experimental psychology and artificial intelligence at Oxford and Edinburgh, Marcus Pearce received his PhD from City, University of London in 2005, before continuing as a post-doctoral research fellow at Goldsmiths and University College London. He is currently Senior Lecturer in Sound and Music Processing at Queen Mary University of London where he is leader of the Music Cognition Lab, director of the EEG Laboratory and co-director of the cross-faculty Centre for Mind in Society. His research interests cover computational, psychological and neuroscientific aspects of music cognition, with a particular focus on dynamic, predictive processing of melodic, rhythmic and harmonic structure, and its impact on emotional and aesthetic experience. He is the author of the IDyOM model of auditory expectation based on statistical learning and probabilistic prediction. 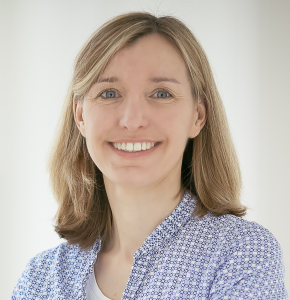 Manuela was born in Graz (Austria). She has a multidisciplinary academic background and holds a Master’s degree in English studies and Physics as well as a Master’s degree in Systematic Musicology from the University of Graz (Austria). She also completed an MSc in Research Methods in Psychology at Goldsmiths, University of London (UK). She is currently finishing her PhD in Experimental Psychology with Prof. Helmut Leder at the University of Vienna (Austria) and working with Prof. Tobias Greitemeyer at the University of Innsbruck (Austria). Manuela worked as a student assistant for Prof. Richard Parncutt, and as a graduate research assistant for Prof. Stephen McAdams (Montreal) as well as for Prof. Lauren Stewart (London). Manuela is a co-founder of the conference series “International Conference of Students of Systematic Musicology (SysMus)”. Her main research interests include music and emotion, empirical aesthetics, as well as the social psychology of music.

Don't forget to let us know how we did for this 10th anniversary of SysMus by filling out this evaluation!… https://t.co/6nx5FjpAeW
h J R
@SysMus17

Feedback for #SysMus17? Evaluation will be open until Oct 8: https://t.co/72McHAtwng Your thoughts are much appreciated!
h J R
@SysMus17